Jump to Full listings for 50 years of Walcot events

Bath Fringe likes to think we’re still ahead of the game, but there was a time when the city’s alternative festivals were in the avant garde in both art & technology, actual world leaders.

What were collectively later called The Walcot Festivals (they all had their own names, starting with Comtek in 1969) were early and well-developed examples of a style of event that saw its initial flowering in Bath as well as (notably) East Anglia, and has now become almost mainstream.

The artistic part of the 69-79 festivals included a lot of what was then called Experimental Theatre or Performance Art, most of which would be quite at home in FAB this year, and still more of it would be familiar from green-field festivals (large scale temporary public art) or community events (outdoor circus & theatre, lantern processions).

The next decade brought events in other parts of the city, the Bath Arts Workshop, the Print Shop, The Natural Theatre (celebrating their own 50th anniversary from this summer to next), serious micro-budget film-making, and a community of local adventurous performers and artists whose cultural influence on Bath is difficult to over-state. Also a number of entertaining legends, most of which turn out to have been true.

With the support of Arts Council England and local sponsors, this year’s Fringe includes: outdoor theatre directed by Trevor Stuart, here in the early days with the acclaimed Lumière & Son; art and performance in Walcot Chapel (previously better known as Walcot Village Hall) by groups evoking art of the period (ARCC) or who themselves starred in the festivals (the one and only Johnny G), plus FaB events (see Walcot Chapel in the end pages of this guide); The Bell has the milkfloat printing workshop, films of the 1970s events, and performances from successive generations of Walcot faces, on the last day of the Fringe (Sunday June 9).

There will be a symposium on 50 Years of Outdoor Theatre, with key groups of the era, at the Museum of Bath at Work on Saturday September 28th. More details on this site nearer the time.

Brilliant or Bonkers?
Counterculture of the 70’s in Bath
Exhibition and workshops created by Bath Arts Workshop History Group

Bath Arts Workshop was founded in 1969 by a group of young people who sought to create spaces for performance and arts inspired events in Bath and the locale.  Working co-operatively the collective was able to reduce costs by sharing space and equipment and securing material and resources at a discounted price for community theatre and arts projects.  One of the many lasting legacies of the workshop is the Natural Theatre Company, still travelling the world and based here in Bath.  Another key element of the Workshop – Comtek (Community Technology) – was concerned with ecological issues, recycling, alternative technology and the future of sustainable living on a local level.

2019 marks the 50th anniversary of the initial set–up of Bath Arts Workshop/Comtek and to celebrate the anniversary The Museum of Work at Bath presents an archive exhibition and workshop programme, with the participation of community energy / climate emergency groups, repair cafes and recycle / reuse projects active in Bath today.

Opening of the Exhibition
Sunday 9th June from 2-5pm

Events, activities, workshops, entertainment, technology and community engagement.  Print your own catalogue at the resident Pink Milk Float Mobile Press and enjoy activities such as film screenings, immersive installations, viewing archive posters and ephemera plus the DIY ethos of Bath Arts Workshop in 1969 – 79.

The Past, Present and Future of Community Energy

Bath & West Community Energy and 10:10 Climate Action speakers join 1970’s Comtek founding members to describe how local residents have been actively involved in renewable energy initiatives and explore what we can all do to build a cleaner energy future. Sessions on

Throughout the exhibition from June 29th till August 31st
join us for something different happening most Saturdays.
DIY workshops ‘making through sharing’, repair cafés, events and film screenings – look out for a re – emergence of the BAW 21st Century White Rabbit Film Club with a programme of 70’s Arthouse/ Alternative Films screened at the Museum throughout the exhibition.

Please note that the Walcot Nation Day events that we (the current Fringe) were involved in in the 2000s were, whilst inspired by the early festivals, a different game entirely, different organisers and a more mainstream hedonistic motivation. Lots of fun, tho’.
There is a historical note about Nation Day here.

The Museum of Bath at Work 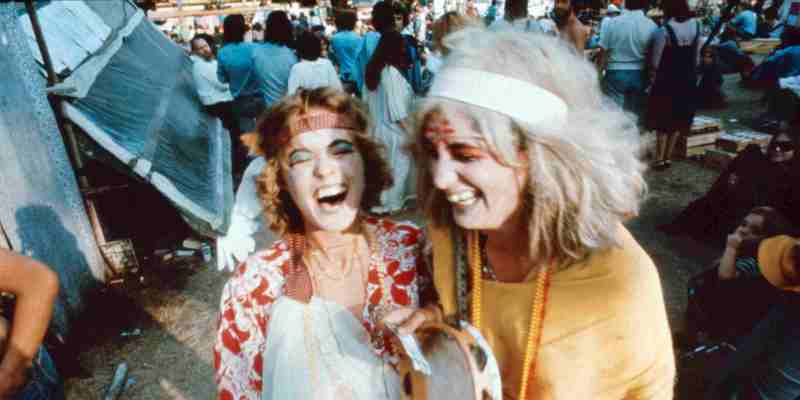