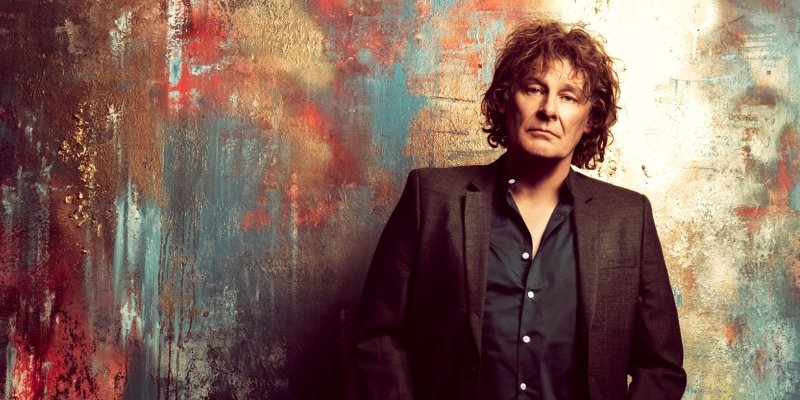 Directed by Stephen FrostBritish actor and writer Peter Searles, a veteran of stage, screen, and BBC television and radio, gives an intensely dramatic and frequently hilarious account of his journey from the scorching wastes of the Atacama Desert in northern Chile to the shantytowns and smog-laden cities of the south, to a world of forests, lakes, and volcanoes.Accompanied by oversexed train drivers, a beautiful young revolutionary, out-of-work actors, Marxist priests, fascist police, Chilean Eco-warriors, and Pinochet's neighbours, Searles recounts a journey that turns into a quest for truth and meaning in land torn apart by thirteen years of military dictatorship.Searles' touring show has won so many rave reviews from major newspapers that it is difficult to decide which ones to quote. But here is a smattering:"This wonderful and timely one-man play is delivered raconteur-style, direct to the audience. Searles has you in the palm of his hand from the moment he opens his mouth. He is a natural storyteller and talented comedian; everything about the show is understated and spot-on" - **** The Scotsman"A bloke stands on a bare stage telling us about a holiday he took in Chile, and an hour and 20 minutes later you are yearning for more. Peter Searles is a riveting storyteller" - **** The Guardian"A stand-up storyteller par excellence, Searles could have gone on for another hour and nobody would have batted an eye. He is Britain's answer to Spalding Gray" - **** Metro"A stream of polished observations that create what is essentially a well-honed play, nudged to a fresh dramatic level. Searles has struck it rich" - **** The Stage


peter_searlesAdd to your calender
Please call to arrange access